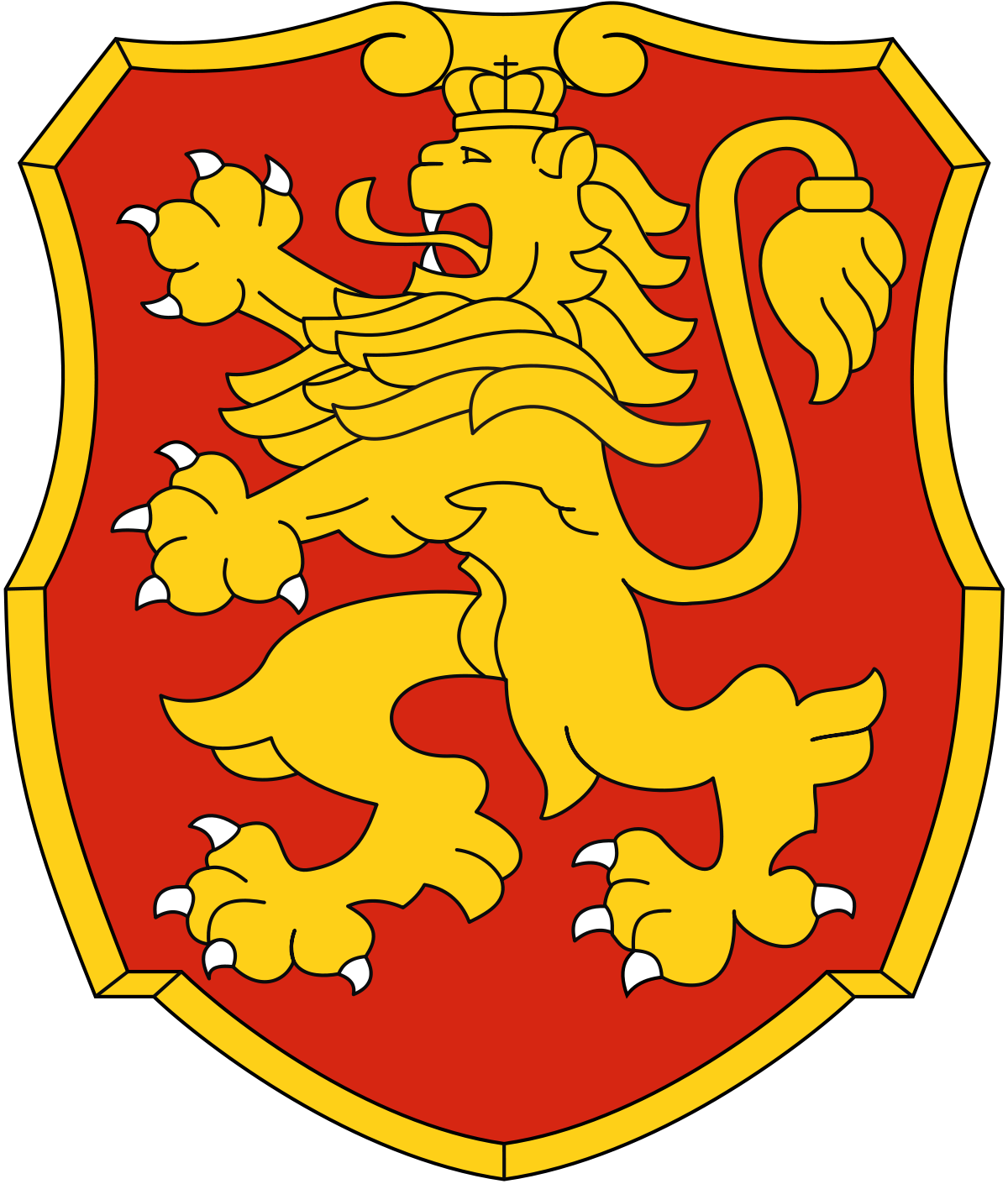 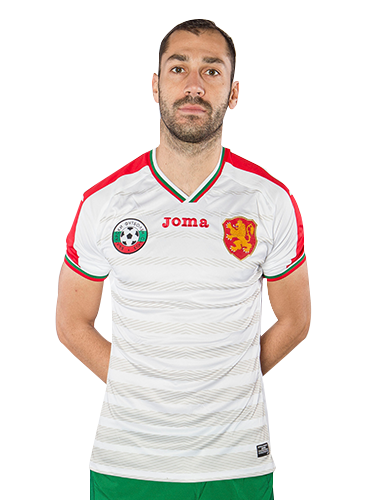 Experienced veteran of the side who returned to his native Bulgaria in May 2019 to sign for CSKA Sofia after spells in Ukraine and Russia.

Born in Blagoevgrad, Zanev made his senior club debut with local team Pirin in 2003 having come through the youth ranks before moving to Litex Lovech two years later. Loan spells in Spain with Celta Vigo and Racing Ferrol followed before he returned to Litex and made over 100 appearances for the club. Zanev made his international debut in November 2006 in a friendly against Slovakia, and has 43 caps for his country, captaining the side for the first time in the 2018 FIFA World Cup qualifiers. 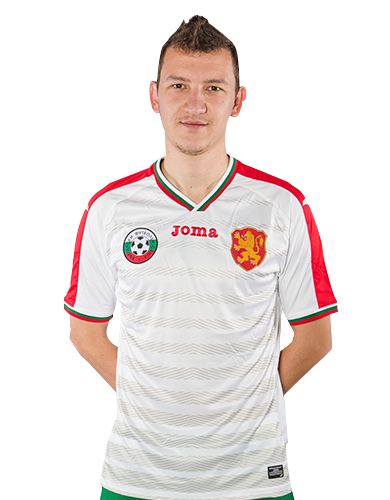 A versatile midfielder who came through the youth ranks at Botev 2002 and made his senior debut for Botev Plovdiv almost a decade ago.

Returned to the club in 2016 on-loan having struggled to make the grade in Germany with Mainz 05. Since coming back to the club where he made his name, Nedelev has lifted the Bulgarian Cup and the Bulgarian Super Cup, and has become a consistent goalscorer for the side. Has represented Bulgaria at U17, U19, U21 and senior level, scoring in fixtures against Cyprus and Montenegro in 2018 and 2019 respectively. 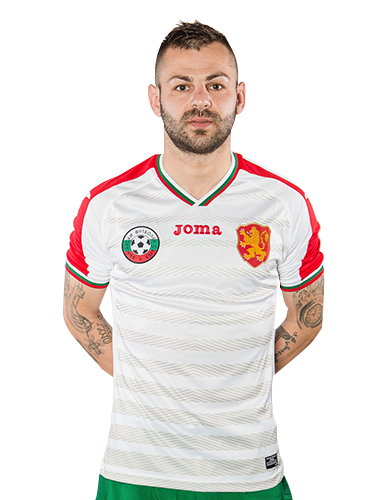 Experienced striker who has played club football in Turkey, Spain, Poland and his native Bulgaria.

Won his only domestic trophy with CSKA Sofia in 2011 when they claimed the Bulgarian Cup, and has made 25 appearances for his country since his debut against Switzerland in March 2011. His finest moment in the colours of Bulgaria came in 2018 FIFA World Cup qualifying when he scored both goals in the memorable 2-0 victory over the Netherlands in Sofia. They remain the only two goals he has scored for Bulgaria. Delev has also represented Bulgaria at U21 level.