Defender Chris Gunter is a Cymru cult-hero as he closes in on becoming the first centurion for his country in the men's international game.

Gunter has made 97 appearances for Cymru since his debut as a teenager back in 2007, and has been an integral part of the highs and lows that the nation has experienced over the course of the subsequent decade and more of international football. To celebrate his career, we take a look back at his Cymru story through five defining fixtures.

Cap #1 – Cymru 2-2 New Zealand – 26th May 2007
At the age of just 17, Gunter was promoted into the senior squad by manager John Toshack for this friendly international and started the match against New Zealand at the Racecourse. Having been fast-tracked through the intermediate teams to make his U21 debut alongside Gareth Bale as a 16-year old the previous year, it marked the start of international career that would eventually see the Cardiff City right-back claim the ultimate honour for his country.

Cap #35 – Cymru 4-1 Norway - 12th November 2011
Having established himself as one of the first names on the Cymru team-sheet under Toshack, Gunter continued to perform solidly and consistently under the late Gary Speed, and it was clear that the national team had turned the corner after a number of years of frustration with this convincing 4-1 friendly win over Norway at the Cardiff City Stadium. Tragically, it would be the last match that Cymru would play under Speed.

Cap #62 – Bosnia and Herzegovina 2-0 Cymru - 10th October 2015
Although it was the only defeat that Chris Coleman's side suffered in EURO 2016 qualifying, the celebrations lasted long into the night. Despite the defeat, a victory for Cyprus over Israel that night confirmed that Cymru had qualified for the finals in France. For Gunter and those that had shared the same journey, it marked a deserved reward for the years of hurt that they had suffered together, and it was Gunter who shared the passion of the moment with the red wall as much as anyone in Zenica.​​​​​​​

Cap #72 – Cymru 3-1 Belgium - 1st July 2016
Gunter played every minute of every game at the EURO 2016 finals, and the quarter-final victory over Belgium will forever be remembered as one of the greatest games in this history of the national team. Pushing forward on the right with Cymru leading in the final stages of the match, Gunter famously chose to cross the ball against the wishes of Coleman, and enabled Sam Vokes to head past Belgian goalkeeper Thibaut Courtois and complete the scoring.​​​​​​​

Cap #93 – Albania 1-0 Cymru – 20th November 2018
In normal circumstances this would have been a low-key friendly to complete the international calendar for the year, but the reality of it meant so much more. Gunter captained Cymru on the night as he became the all-time leading appearance holder in the history of the side with his 93rd cap, eclipsing the record of Neville Southall that had stood for over 20 years. While the defeat was not in the script, the adoration that Gunter received from the travelling fans said everything about his status as a national hero. 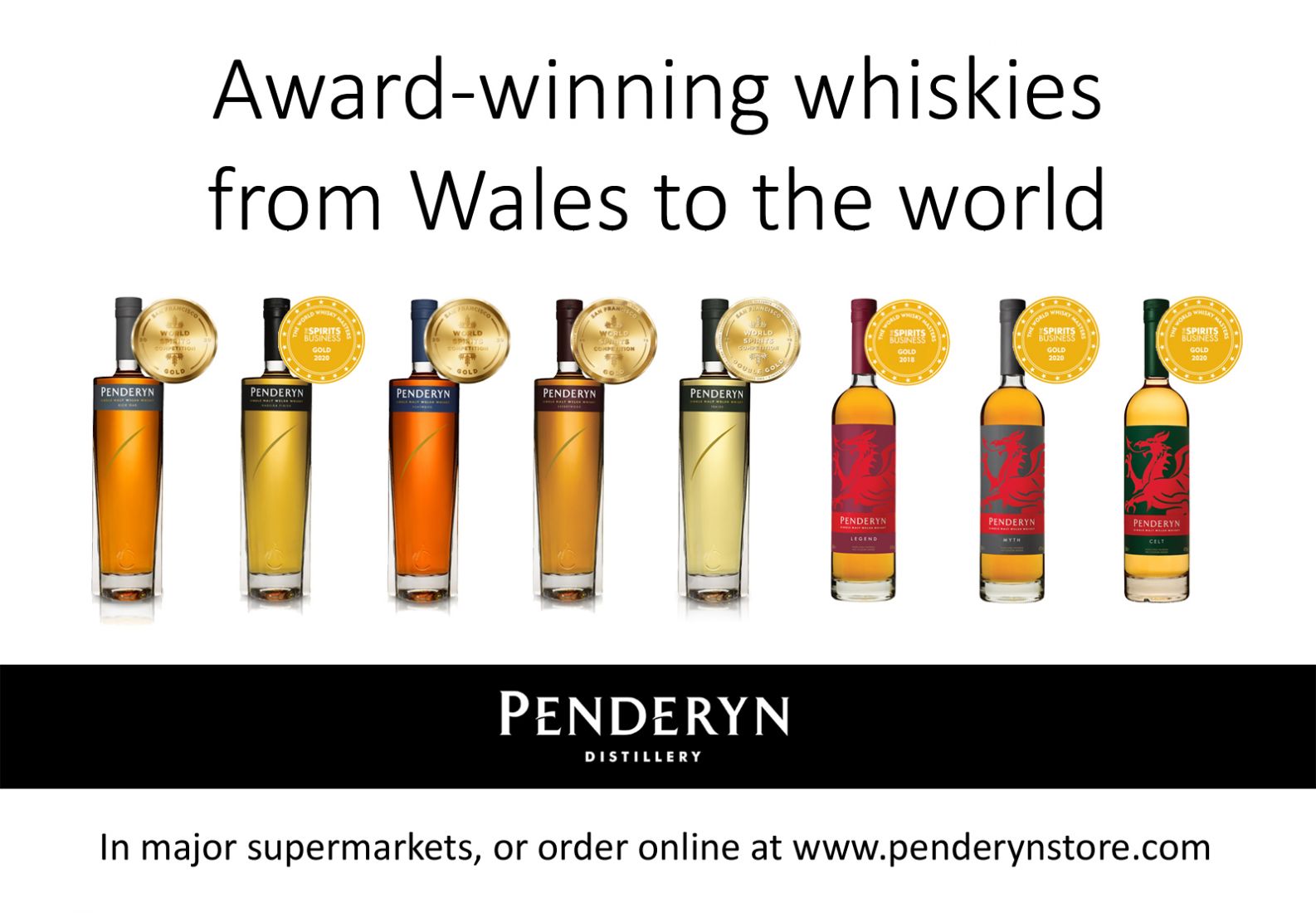