THE CYMRU DEFENSIVE TRIO WHO DELIVERED EUROPEAN GLORY AT EVERTON

Carlo Ancelotti is no stranger to European success, and the wily Italian manager is currently leading a new era at Goodison Park.

However, Everton have only experienced glory on the European stage once in their long and proud history, and it was the presence of a Cymru trio in the heart of defence that formed the cornerstone to their period of domestic and European success during the 1980's.

Kevin Ratcliffe remains the only captain to have lifted a European trophy in the colours of Everton. Leading his side out onto the field for the UEFA European Cup Winners' Cup final in Rotterdam on 15th May 1985, a 3-1 victory over Rapid Vienna propelled the club to a new level as goals from Andy Gray, Trevor Steven and Kevin Sheedy defeated the Austrians. However, the success marked the end of English clubs competing on the European stage, as the ban imposed from the Heysel Stadium disaster came into force.

Ratcliffe made 59 appearances for Cymru between 1981 and 1993, and regularly captained his country during his international career. In his prime during his glory years at Everton, manager Howard Kendall saw the leadership qualities in the defender, and the duo become synonymous with the success that they enjoyed during that time.

Alongside Ratcliffe that night in Rotterdam was another Cymru defender in Pat Van Den Hauwe. A veteran of over 400 games during a club career that also included spells at Birmingham City and Tottenham Hotspur, Van Den Hauwe made his Cymru debut a month before Everton lifted their only European trophy in the famous 3-0 win over Spain at the Racecourse. He made another dozen appearances for Cymru over the course of the next four years.

But while the images of Ratcliffe lifting the trophy are defining of that night, it was the presence of the man behind the captain and Van Den Hauwe who remains one of the most influential figures in the history of the club. Regarded as the best goalkeeper in the world during that particular era, Neville Southall consistently delivered for club and country during his long and distinguished career. Arriving at the club from Bury in 1981, than man from Llandudno would make almost 700 appearances for Everton over the course of the next 17 years.

Also a legend in the colours of Cymru between 1982 and 1997, Southall made 92 appearances for his country, but like so many other illustrious names of that era he failed to make it to the finals of a major tournament. Under the management of Terry Yorath, Cymru narrowly missed out on a place at the 1994 FIFA World Cup. The likes of Southall and Ratcliffe were defining figures of a glorious era at Everton and deserved to show their talent on the biggest international stage, and for all that they achieved, there will always be a 'what might have been' element to their respective career stories. 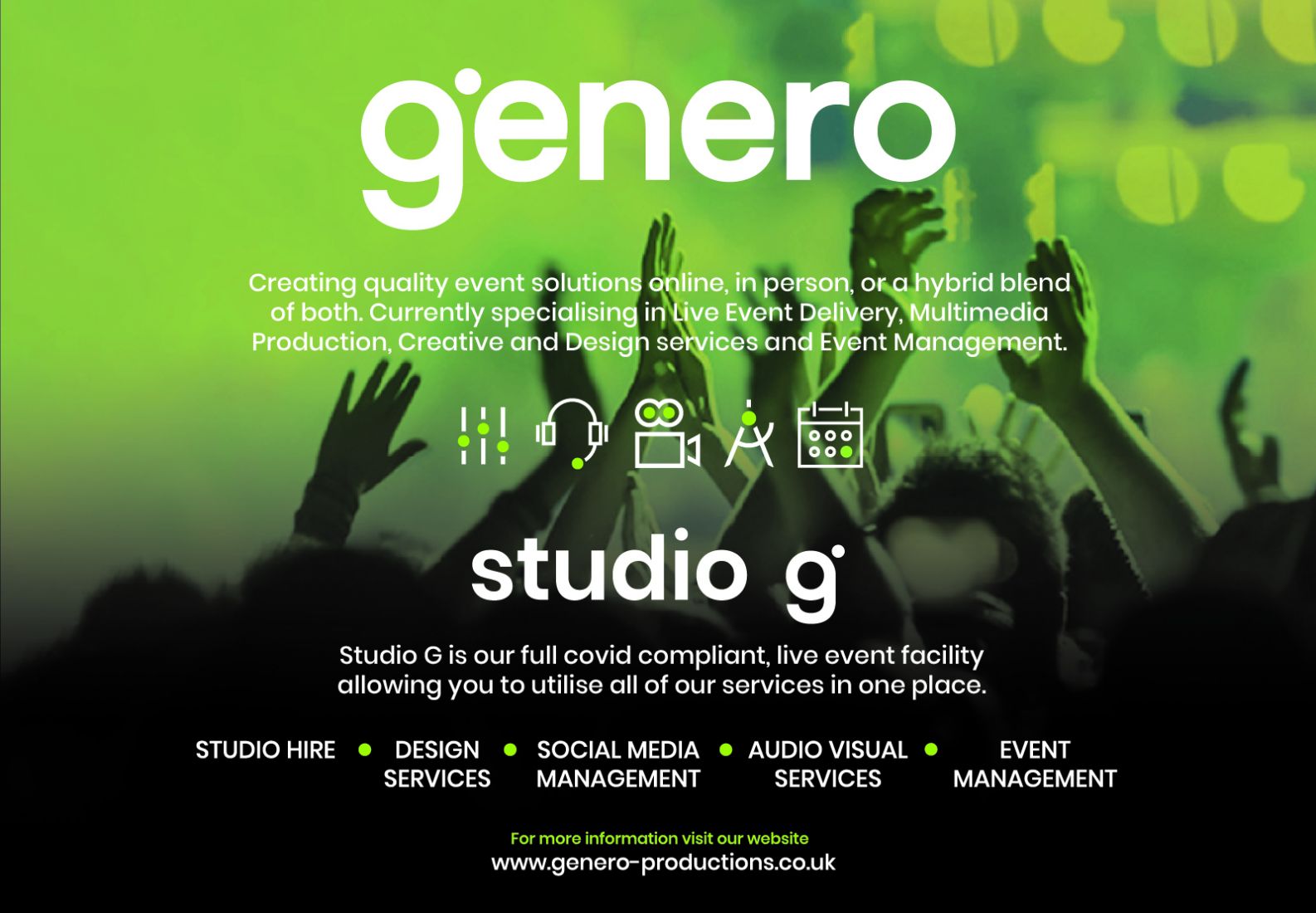