Cymru head into the final round of fixtures in League B4 still undefeated and yet to concede a single goal.

With a home double-header against the Republic of Ireland and Finland in Cardiff, the side are favourites to remain on top of the group and gain promotion to League A in the process. However, Ryan Giggs has set a high standard for his team in the competition, and he will not be taking our opponents lightly in these decisive group games.

It was Kieffer Moore who was the hero for Cymru in the opening 1-0 win over Finland in Helsinki in September. The striker capitalised on a cross from Daniel James with just 10 minutes remaining to hand his side the perfect start to the campaign. "It was a really gritty performance and not our usual flowing football that we're capable of,” said Giggs after the match.” Credit to Finland, they made it difficult for us. It's the kind of game we can learn from but also take a lot of pluses out of because we dug out the result again.”

Young Neco Williams made headlines a few days later as Cymru welcomed Bulgaria to the Cardiff City Stadium. Having made his international debut against Finland, the Liverpool teenager again came off the bench to score only goal of the game deep into injury-time in what was an otherwise forgettable contest. "Being part of this team is like a family,” said Williams. “Everyone is really close and help young lads, and the talent we have is unbelievable. For the younger players to get the opportunity is a great feeling.”

Although Giggs' side kept a third clean-sheet in the 0-0 draw against the Republic of Ireland in Dublin last month, it proved to be a disappointing meeting between the two nations with chances few and far between. The return of Aaron Ramsey from injury was a welcome addition for Giggs, and the Juventus midfielder was made captain for the match. However, it proved to be a classic case of the two teams cancelling each other out, but the undefeated run continued ahead of the visit to Sofia and the return match against Bulgaria a few days later.

Another 1-0 win through another late winning goal followed for Cymru, with substitute Jonny Williams coming off the bench to win the match in the 85th minute with a superb strike with what was his first international goal. “I thought we deserved the win,” said Giggs. “I think it would have been a travesty if we hadn't won tonight. We played so well in the first half and just needed that last bit of quality, and we kept going, which is a good trait to have, to score late goals. It's a really proud moment for such a young team. The second half got scrappy and they will learn so much from that tonight. I'm proud of them because they kept going and played the right way.” 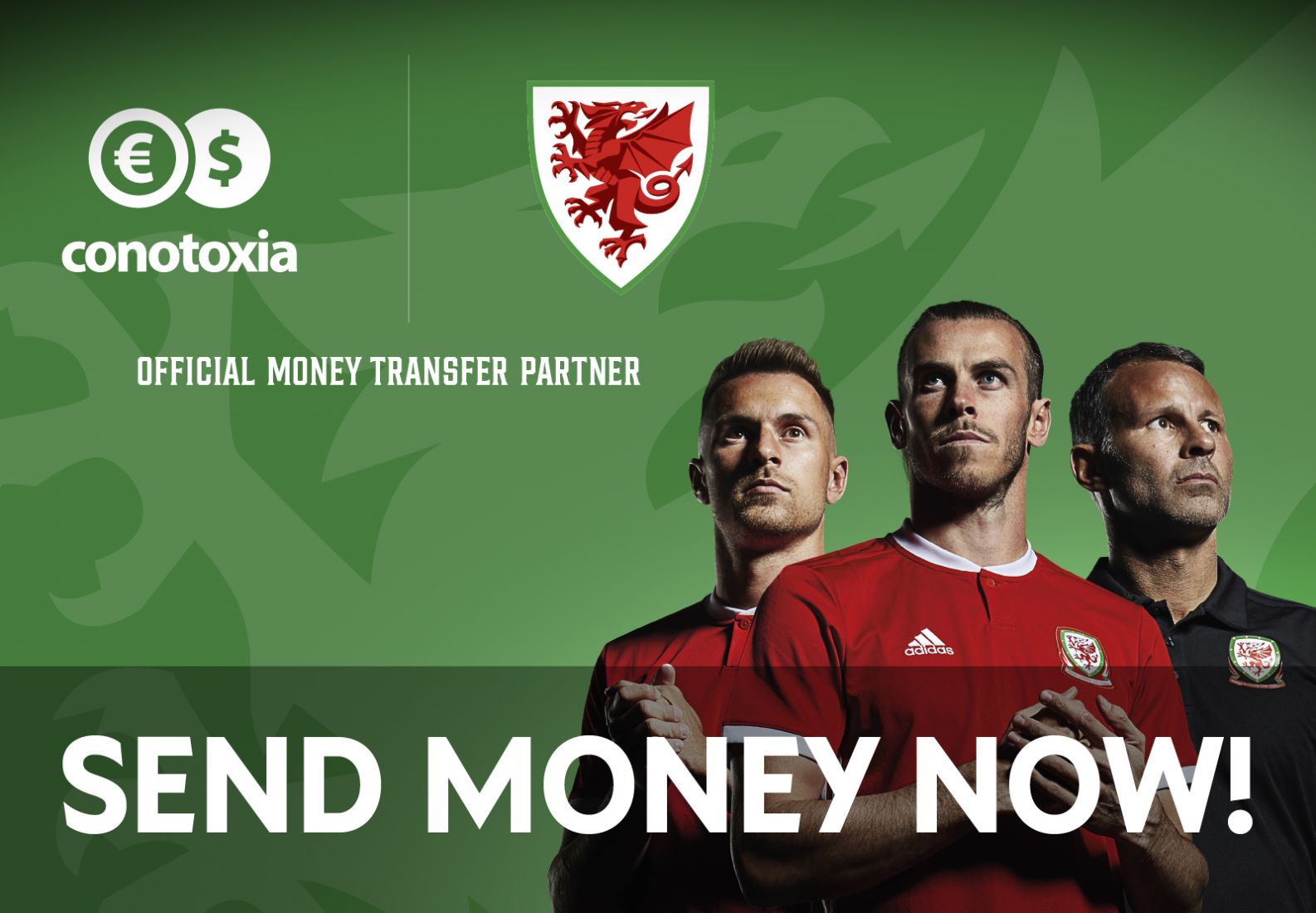