MATTHEW REES AND A CAREER AFTER A BRIEF CYMRU MOMENT

The only previous meeting between Cymru and the United States took place in San Jose, California back in May 2003.

Second half goals from Landon Donovan and Eddie Lewis were enough to claim a comfortable 2-0 win over Mark Hughes' side in this friendly international, with both sides naming experimental teams. Such fixtures will always include the occasional unlikely name, and while few Cymru fans will remember defender Matthew Rees, his brief elevation to the senior squad remains a key moment in what would become an alternative career in the game.

Born in Swansea in 1982, Rees was coming through the ranks at Millwall when he made his one and only appearance for the Cymru U21 side in September 2002, while also establishing himself as a regular for the reserve side at his club. A few days before Cymru headed to California, Hughes promoted him to the senior squad following the withdrawal of Simon Howarth. Yet to make a 1st team appearance for his club, Rees was an unused substitute in the 2-0 defeat, and that marked the end of his international career. It is not an unfamiliar story, but what happens to these players when they come within touching distance of making the grade?

Of course, every such player has a different story, but as we meet the United States for the first time since that day in California, it is a timely opportunity to focus on what happened to the young defender. Loan spells at Aldershot Town, Dagenham & Redbridge and his home town club Swansea City followed over the course of the next 12 months, and Rees actually scored the first goal for the Swans under the management of Kenny Jackett, himself a former Cymru international, in one of just three appearances.

Following his release from Millwall in 2004, Rees played for Crawley Town and Newport County, but after a handful of games in the lower reaches of the English pyramid, he switched to the top of the Welsh domestic system with Welsh Premier League side Port Talbot Town in December that year. Over the course of the next seven years, Rees became captain and made over 200 appearances for the club, also leading the club in their UEFA Europa League campaign in 2010, and becoming one of the most-recognisable figures in the national league in the process.

Rees also played for Neath, Carmarthen Town and Afan Lido in the Welsh Premier League before bringing his playing career to an end. Now rebranded as the JD Cymru Premier, there has been an increasing number of former professionals heading to the league following their release over the course of the last decade as the standard continues to improve. The carrot of European football remains an attractive proposition in comparison to competing in the lower levels of the English system, and it was Rees who was one of the first to show what opportunities are available on this timely career reminder. 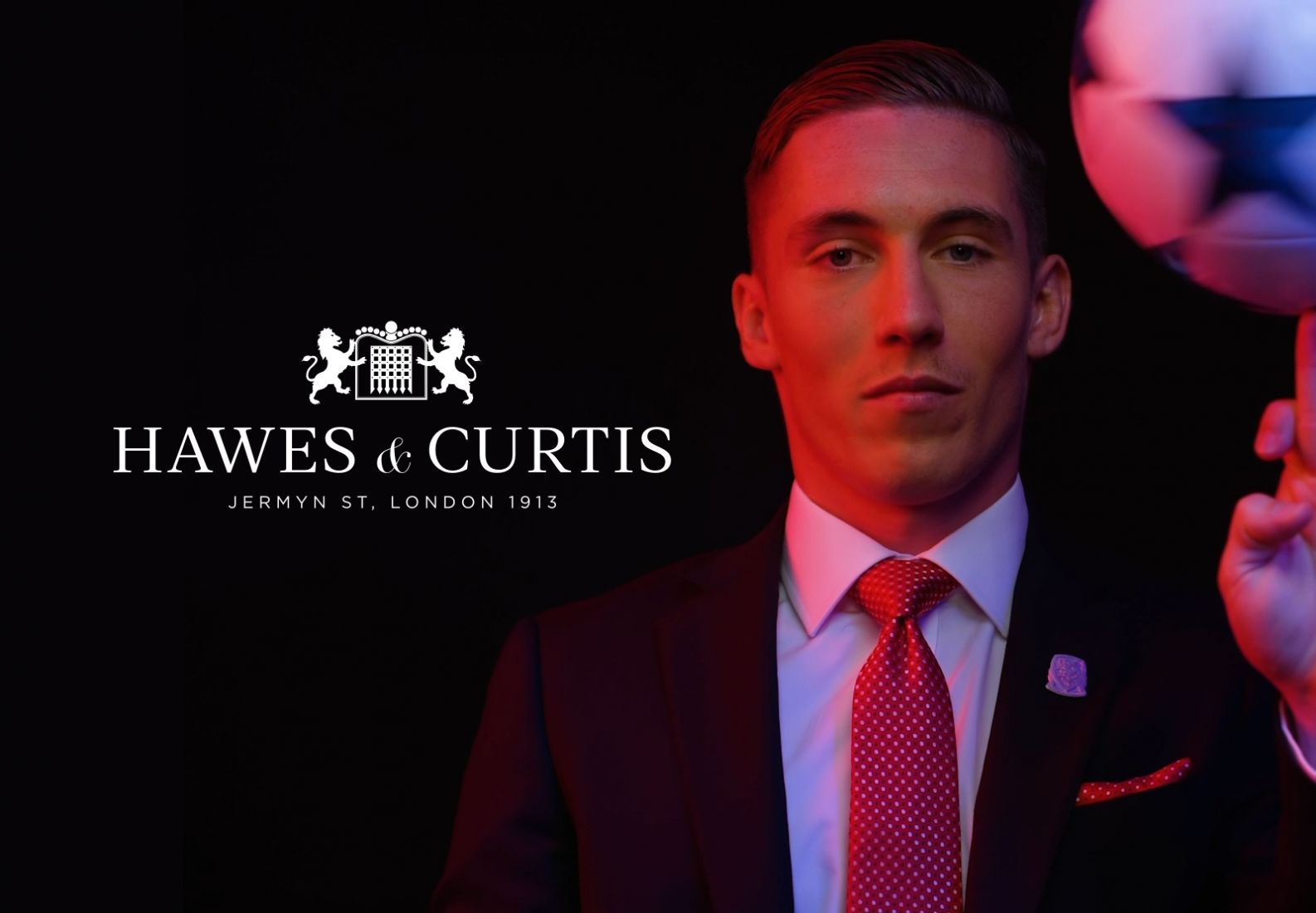