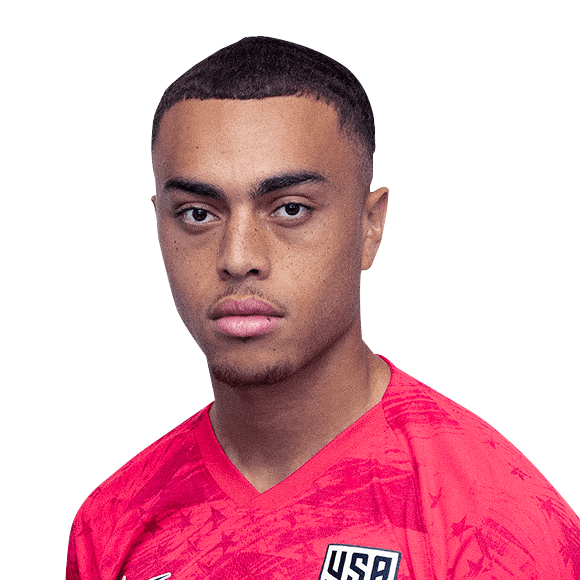 The highly-rated defender only joined Barcelona last month on a five-year contract following his move from Dutch giants Ajax, but he has already made a huge impression at the Camp Nou having impressed in the recent Clasico against Real Madrid.

Although Dest was born in the Netherlands, he came through the ranks with the United States intermediate teams, and made his senior debut against Mexico in September 2019.

Having emerged through the academy system at Ajax, Dest made 38 senior appearances for the club while still a teenager, impressing in both the Eredivisie and the UEFA Champions League. 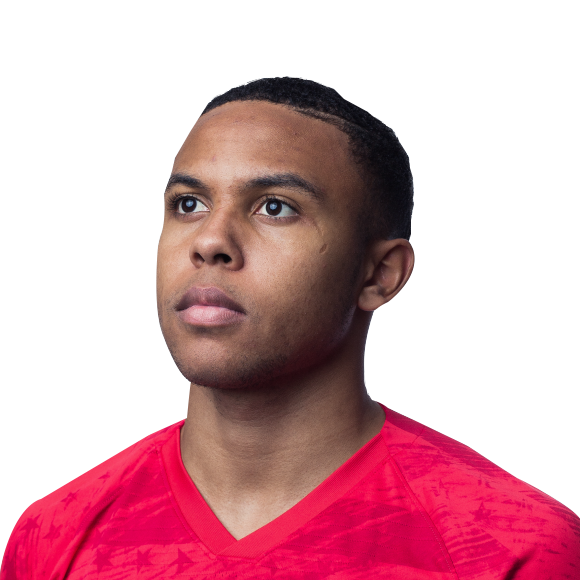 Another young and talented individual who is destined to shape the future the United States national team, McKennie has already made 75 appearances for Schalke 04 in the Bundesliga and is now showing his talent in Italy with champions Juventus following a recent loan move.

McKennie came through the ranks at FC Dallas, and has represented his country at U17, U19, U20 and senior level.

He scored on his full international debut in a 1-1 friendly draw against Portugal in November 2017, and now has six goals from his 19 senior appearances for the national team. 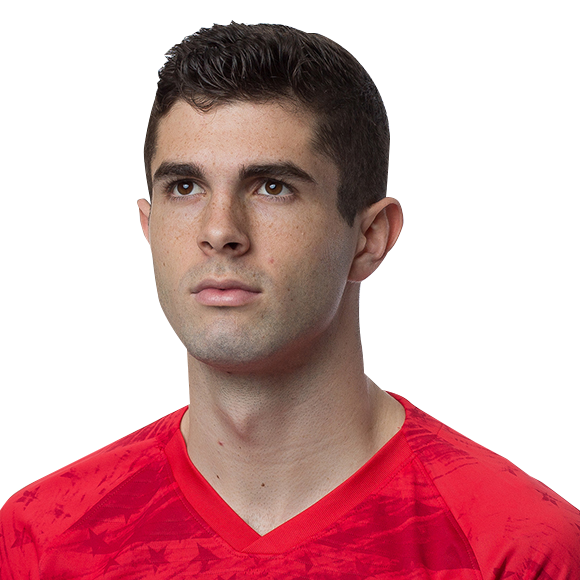 A familiar name in the English Premier League having recently settled into Frank Lampard's Chelsea side, Pulisic first came to prominence with German side Borussia Dortmund where he made over a century of senior appearances between 2016 and 2019.

An attacking and versatile midfielder, Pulisic has proven himself in-front of goal at Stamford Bridge, and despite his young age he has already made 34 appearances for the United States national team since making his senior debut in March 2016 against Guatemala.

He has also captained his country, becoming the youngest-ever player to do so when he wore the armband against Italy in November 2018. 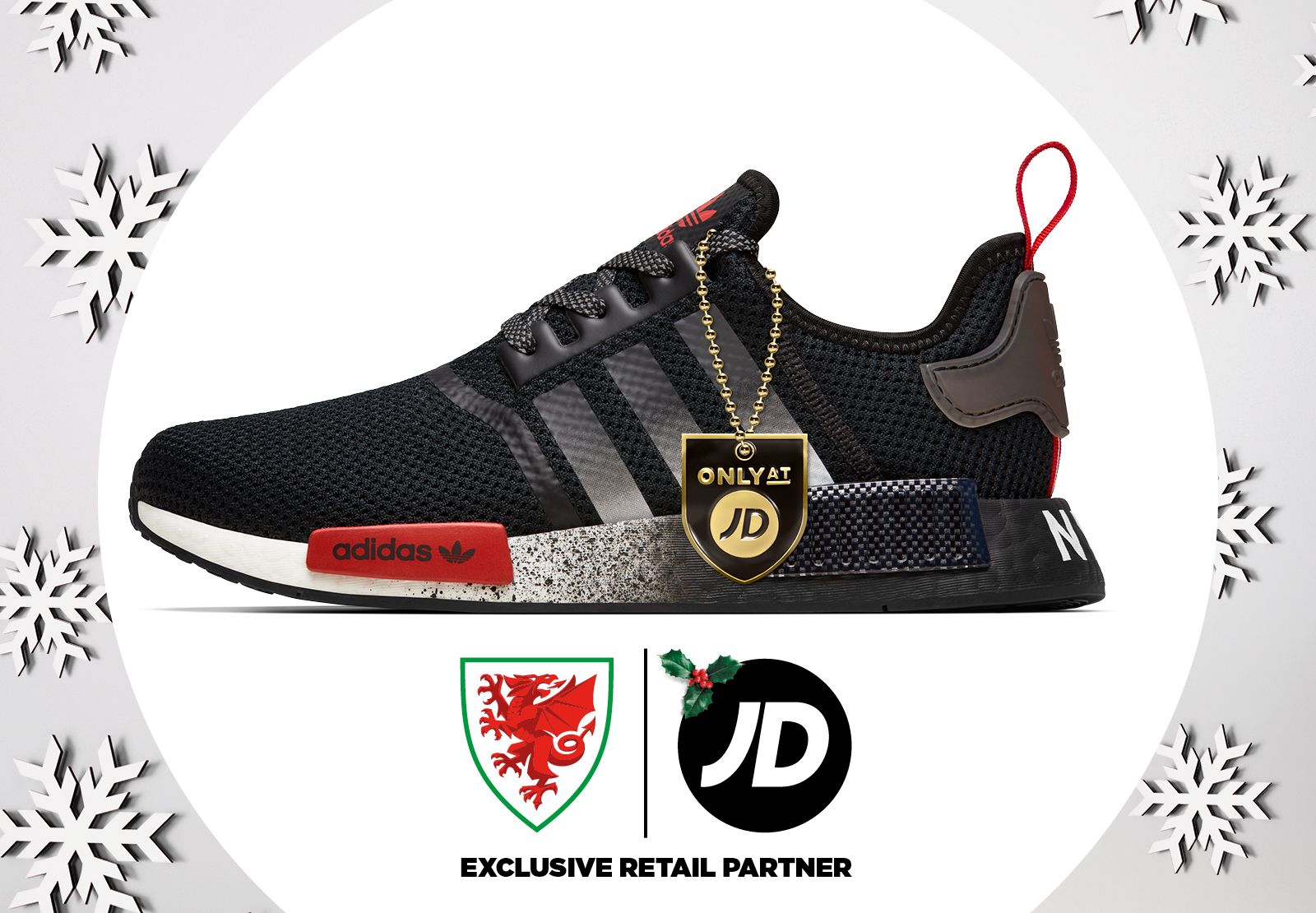