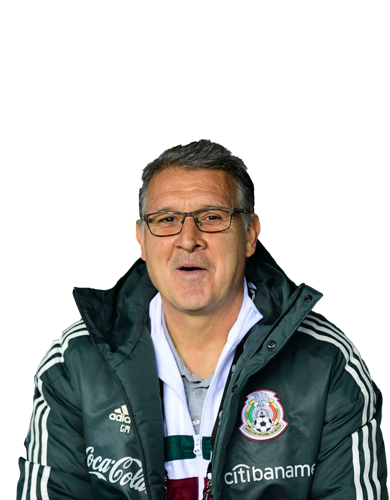 An experienced and respected figure in the world game, Gerardo Martino has managed Barcelona and the Argentina national team during his coaching career, but he also enjoyed an impressive playing career that saw him make almost 400 appearances for Newell's Old Boys between 1980 and 1990 as an attacking midfielder having progressed through the youth ranks at the club.

Martino would also manage Newell's for a spell in 2012 before heading to the Camp Nou. Following a spell in Major League Soccer with Atlanta United, Martino returned to international management with Mexico in January 2019, and has already claimed the CONCACAF Gold Cup with his side.