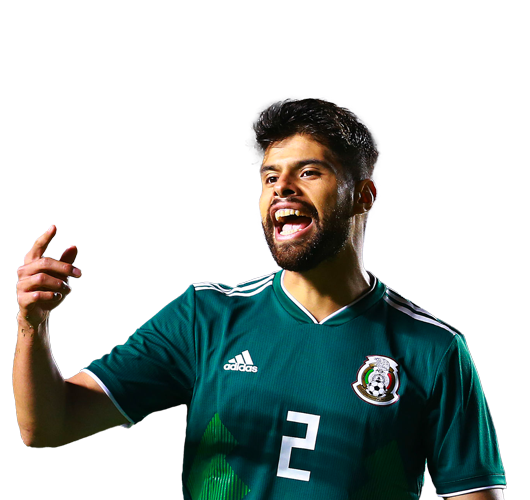 A solid defensive presence, Néstor Araujo joined Celta Vigo from Liga MX side Santos Laguna in 2018 and signed a five-year contract with the Spanish outfit.

A product of the Cruz Azul youth system, Araujo represented Mexico at U20 and U23 level and claimed his first senior cap in July 2011. Despite scoring on his senior international debut in a 2-1 Copa América victory over Chile, Araujo did not feature for the national team again until 2016, but his performances since his recall have now established him as an important figure in the squad. 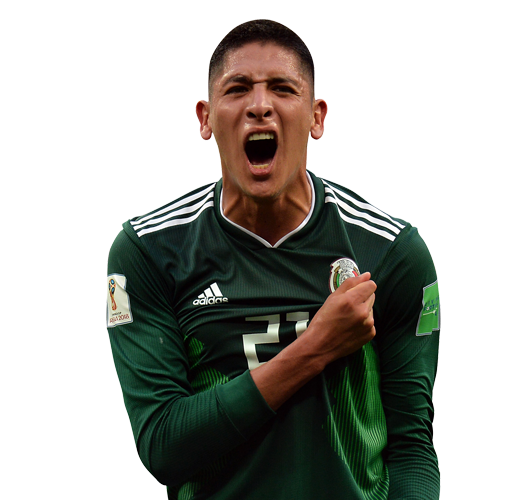 Positional versatility is an important quality when it comes to playing for Dutch giants Ajax, and Edson Álvarez has now made over 40 appearances for the club having completed his transfer from Liga MX sideAmérica in 2019.

Álvarez played his first senior game for Mexico in February 2017 when he came off the bench in a friendly against Iceland. Now a key member of Gerardo Martino's side, Álvarez started five games in the successful 2019 CONCACAF Gold Cup campaign, including the final against the United States. 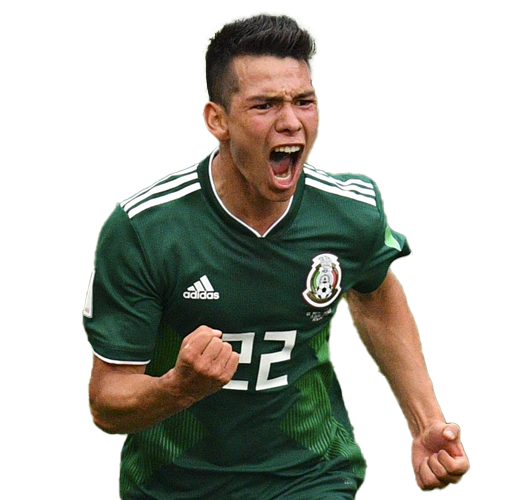 Having made his name in Liga MX with Pachuca after progressing through the youth ranks to the senior side, Hirving Lozano completed a move to Dutch outfit PSV Eindhoven in 2017 despite interest from a number of leading European clubs.

In three seasons, Lozano scored an impressive 40 goals in 79 competitive games for PSV, and helped them to the Eredivisie title in 2018. Napoli made a significant investment to sign him in August 2019 and he claimed the Coppa Italia in his first season with the club. Lozano represented his country for the first time in February 2016, scored his first international goal amonth later against Canada, and has now played over 40 games for Mexico. 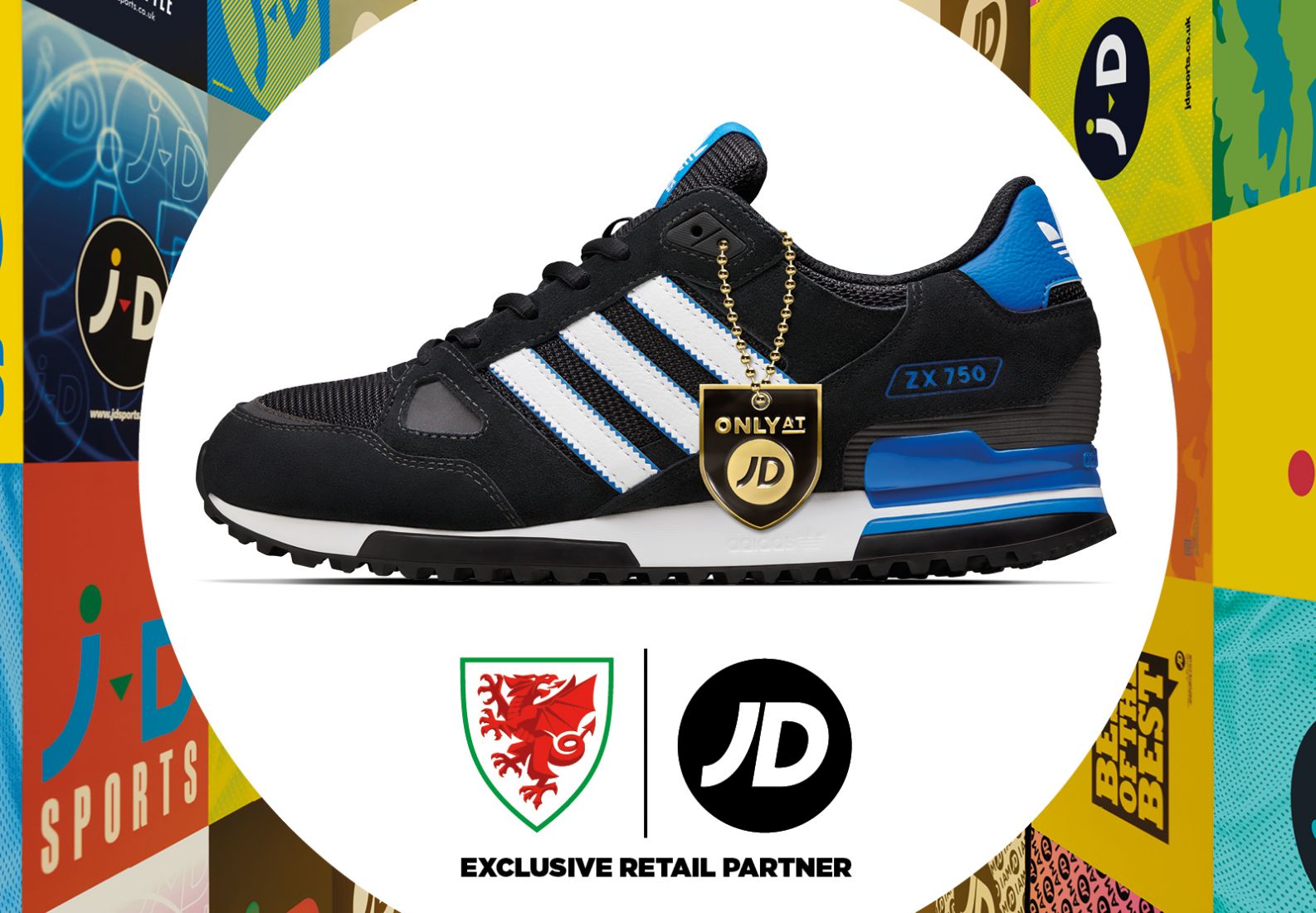