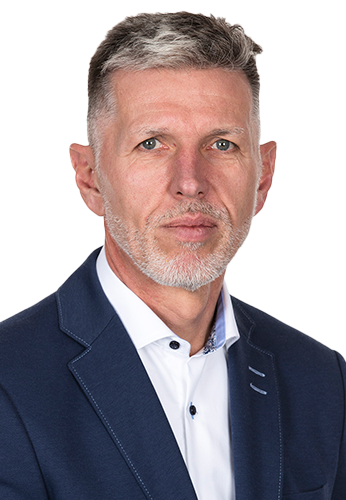 As a defender, Jaroslav Silhavy spent a decade at Czech outfit RH Cheb between 1980 and 1990 where he made over 250 appearances and earned himself a move to Slavia Prague.

The move brought him to the attention of the Czechoslovakian national team, and he made four senior appearances during a brief international playing career. As a manger, Šilhavý combined various club positions with that of assistant of the Czech Republic national team between 2001 and 2009, and returned to take charge of his country in 2018 after spells in charge of both Dukla Prague and Slavia Prague in the domestic top-flight. He claimed the Czech title with Slavia Prague in 2016/17, repeating what he achieved with Slovan Liberec in the 2011/12 season.