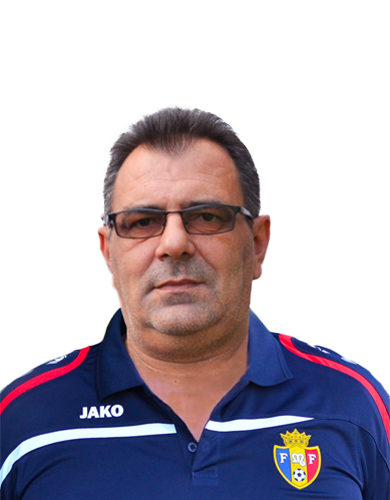 A former attacking winger during a playing career which was mainly spent in Greece with AEL and later Veria, while he also made two appearances for the Romanian national team in 1990.

Stefan Stoica was appointed manager of the Moldovan U21 team in March this year, and this will be his first competitive game in charge of the side. An experienced coach having moved into management as an assistant with Omonia and then Steaua Bucureşti in 1999 and 2001 respectively, Stoica has managed a number of clubs in Romania and Moldova over the last two decades, and also took charge of the Moldovan national team on an interim basis back in 2015. His last club position was with Romanian third division outfit Ceahlăul Piatra Neamt prior to the pandemic.