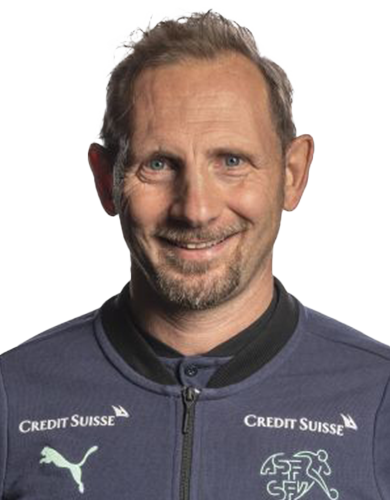 A former striker who spent his entire playing career in the Swiss domestic game with the exception of a brief spell in the Czech Republic with Sparta Prague.

Lustrinelli spent the majority of his time as a player with his home town club Bellinzona, making 164 appearances between 1994 and 2001. Between 2005 and 2008, Lustrinelli made 12 senior international appearances for his country, and played for Switzerland at the 2006 FIFA World Cup finals in Germany. Although his minutes on the field at the finals were limited, he still managed to register one assist, but it would prove to be his final contribution to the national team. His coaching career began with former club FC Thun where he had two brief spells as interim manager before taking over as manager of the Swiss U21 team in 2018, replacing Heinz Moser.