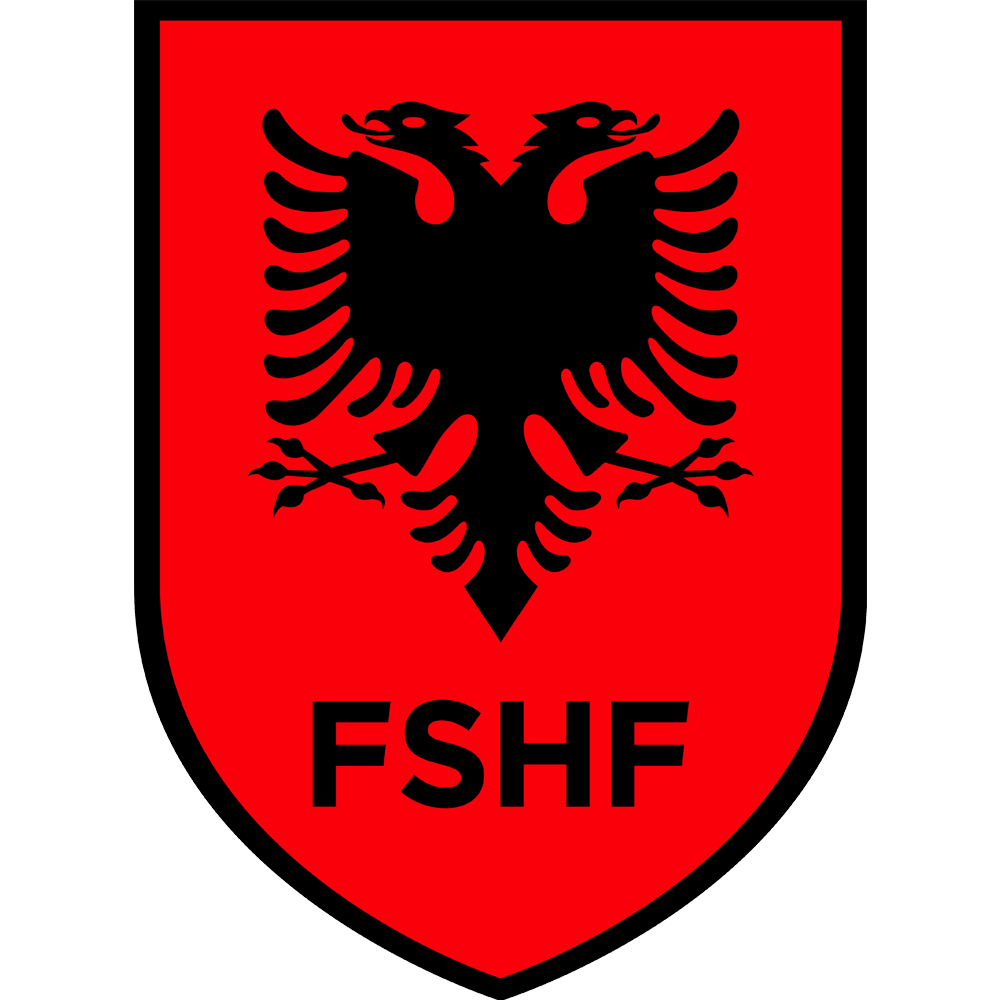 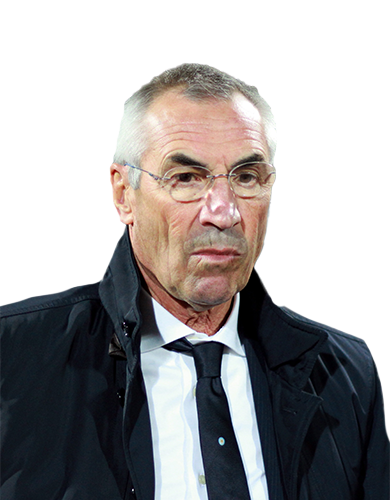 A veteran coach who is now in his fifth decade of management having began his career with Italian Serie D side Molinella back in 1979.

As a player, Reja represented Italian sides SPAL, Palermo and Alessandria as a midfielder before ending his career at Benevento in 1977. During his time as a coach and manager, Reja has taken charge of a number of lower league sides in his native Italy, but has also managed leading clubs including Torino, Cagliari, Genoa, Brescia, Vicenza, Lecce, Napoli, Bologna and Atalanta together with two spells at Lazio. He also spent a brief time at Croatian outfit Hajduk Split, while this is his first national team appointment having taken over as manager of Albania in April 2019.