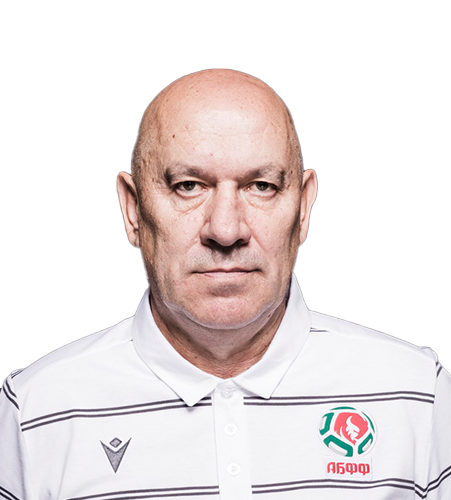 A former striker who spent the majority of his playing career at Dinamo Minsk where he won the Soviet League title in 1982.

In addition to his native Belarus, Kondratiev also played club football in Russia, Austria and Germany, and made 14 appearances for the Soviet Union national team between 1984 and 1986, although he was not selected for the squad that went to the FIFA World Cup in Mexico. A coach for the last two decades, Kondratiev initially managed the Belarusian national team between 2011 and 2014, and returned as caretaker in January having worked as assistant to predecessor Mikhail Markhel.