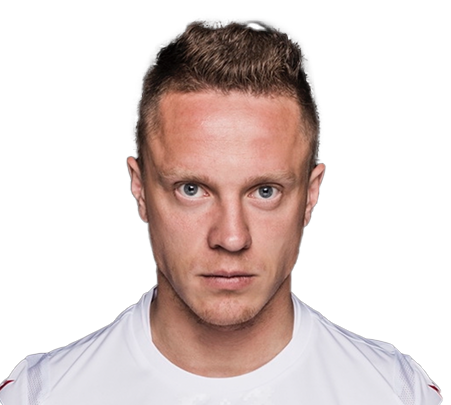 A versatile defensive midfielder, Bykov has spent most of his career with Dinamo Minsk after starting out with Zvezda-BGU Minsk, and returned to the club for a second spell earlier this year after a successful period with Dinamo Brest where he won the Belarusian Premier League and the Super Cup in 2019.

A towering figure in the Belarusian line-up, Bykov made his debut for the national team in 2014 in a 5-1 victory over Liechtenstein after making 17 appearances for the U21 team, but would not make a further senior appearance until 2017 when he returned to the squad for the 1-0 defeat to Switzerland. 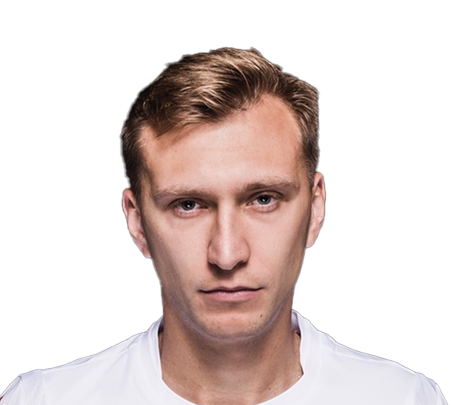 Having come through the intermediate ranks at BATE Borisov, Kilmovich won the Belarusian Premier League in 2014 and the Super Cup in 2015 despite only making a limited number of appearances as a teenager.

A loan spell at Jelgava saw him lift the Latvian Cup in 2016 before he made a permanent move to Torpedo-BelAZ Zhodino in 2018. His performances attracted the attention of Dinamo Minsk and he made the move in 2020. A senior international for Belarus since 2017 when he made his debut in in the Kings Cup defeat to Thailand in Bangkok. 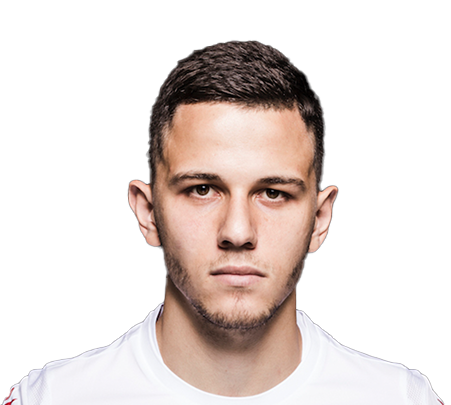 A talented star of this Belarusian team, Lisakovich made his first senior appearance for the national team in a 0-0 draw against Estonia in October 2019, and scored his first goal with the winning strike against Kazakhstan in the UEFA Nations League in September 2020.

After coming through the youth ranks and spending five seasons with Shakhtyor Soligorsk in his native Belarus, during which time he also experienced three successful loan spells in Croatia, Lisakovitch made the move to Lokomotiv Moscow in 2020 and has established himself in the side while continuing to impress for Belarus.