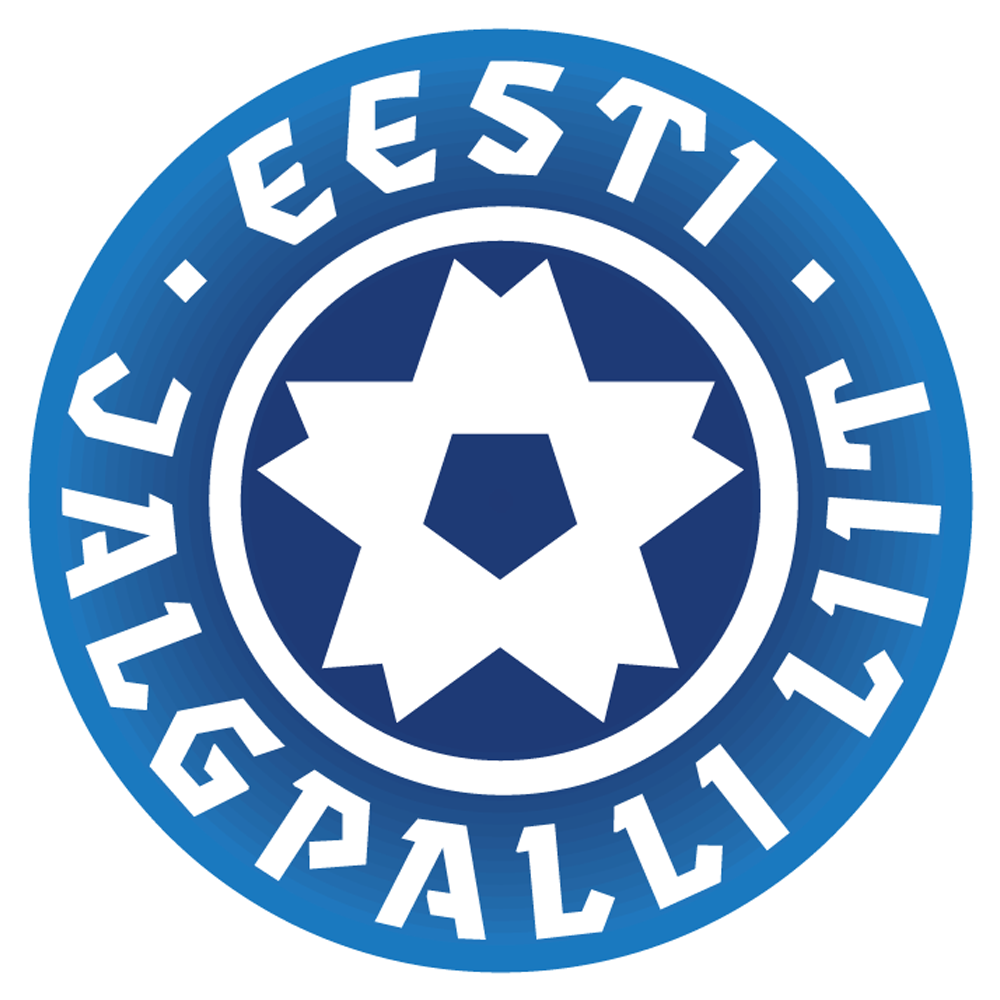 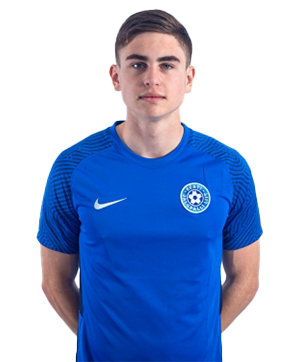 Born in the capital city of Tallinn, Paskotsi is a talented teenage defender who came through the ranks at FC Flora and attracted the attention of Tottenham Hotspur with his performances for the U21 side, completing his move to the London club in September 2020 for an undisclosed fee.

Making his senior international debut for Estonia against the Czech Republic in a World Cup qualifier in March this year, Paskotsi has retained his place in the side since and was part of the Estonian team that defeated Lithuania during the summer to lift the Baltic Cup. 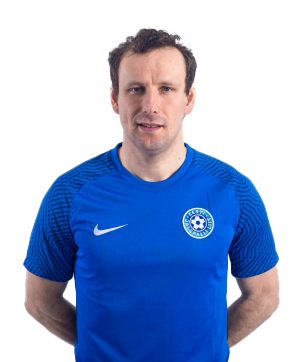 One of the most recognisable figures in the Estonia national team, Vassiljev has been named Estonian Footballer of the Year three times during a playing career that has seen him make over 700 appearances for club and country.

Having represented the Estonian U17 and U19 teams, Vassiljev made his senior international debut in May 2006 against in a 1-1 friendly draw against New Zealand, and became a centurion for his country in March 2018. During his nomadic club career, Vassiljev has played for teams in Slovenia, Poland, Russia and Estonia, winning five Estonian league titles with two different clubs in the process. 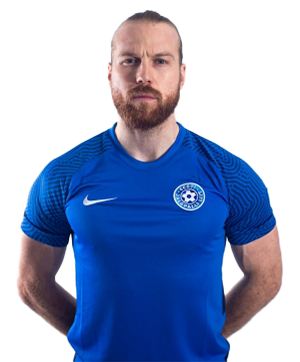 The current in-form striker of the national team, Anier is the leading scorer for Estonia in 2021 having scored four goals in five appearances before the current round of games, including the only goal of the game in the Baltic Cup final win over Lithuania in June.

Having come through the ranks at FC Flora where he enjoyed a loan spell with Italian outfit Sampdoria, Anier has played for clubs in Scotland, Korea, Sweden, the Netherlands, Norway, Germany and Finland, but returned to Estonia with Paide Linnameeskond in 2020. Anier made his senior international debut in 2011 having represented his country at U17, U19, U21 and U23 level, and scored his first senior international goal in a 2-1 friendly win over Oman the following year.