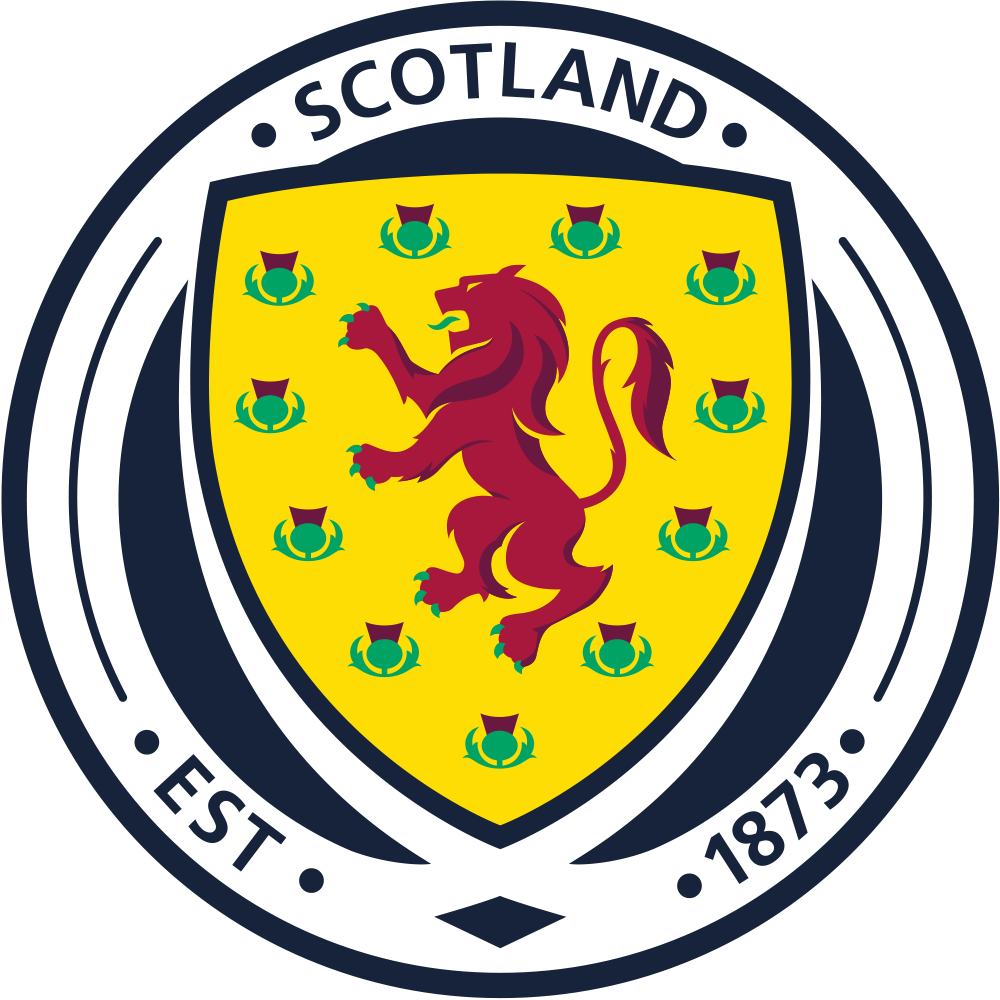 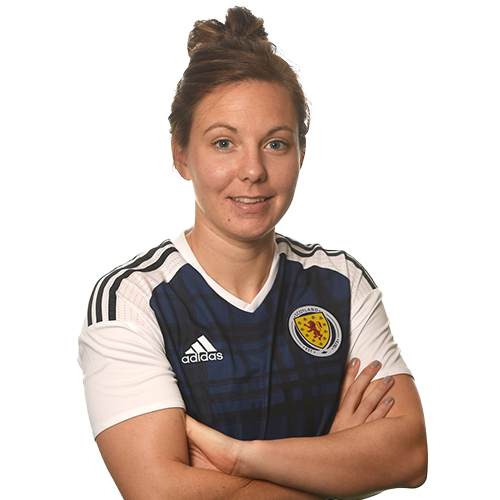 Team captain and veteran of over 120 international appearances for her country, the experienced defender has played club football in Scotland, England, Australia and the United States and has been an important part of the Scotland squad since making her debut against France at the Cyprus Cup back in 2009, and became a centurion when she made her 100th international appearance against Poland in June 2018.

An influential presence at the back, Corsie also boasts a consistent goal return for her country, and claimed a number of domestic honours during her time at Glasgow City. 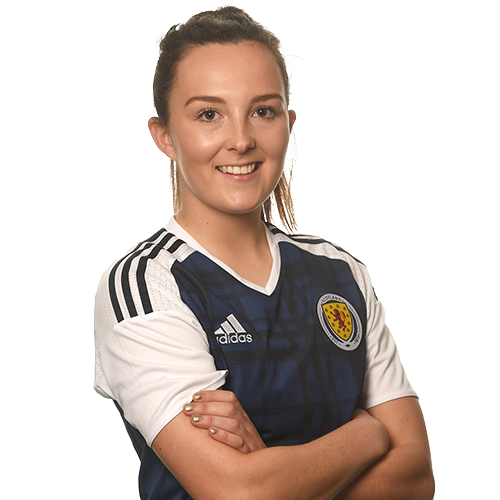 A talented midfielder who began her career in her native Scotland with Hibernian before making the move to Arsenal in 2013.

Moves to Bristol Academy and Liverpool followed before she made the switch to current club Manchester City in 2018 where she has established herself as an important figure in the squad. Weir's goal against Manchester United in September 2019 was nominated for the FIFA Puskas award and she has been named in the Team GB squad for the Olympic Games. After representing Scotland at U15, U17 and U19 level, Weir made her senior international debut in June 2013.

The first women to score for Scotland at the finals of a World Cup, the Everton striker made history in 2019 with her goal against England.

Signed for Bristol City and then Manchester City after starting her career with Hibernian, and spent time in Australia on-loan at Melbourne City after joining Orlando Pride in 2019. A loan move to Everton then became a permanent deal last year. Made her Scotland debut against Iceland in 2013 after progressing through the intermediate teams.