A HISTORY OF CYMRU TOLD THROUGH THE GLOVES

Wayne Hennessey recently eclipsed Neville Southall as the most-capped goalkeeper in the history of the Cymru national team, and moved second in the all-time appearance list.

With 186 caps between them over the course of the last 40 years, they are two significant figures in the history of the side, but there are many more individuals who have represented Cymru as the goal custodian, and it began in tragic circumstances.

David Thomson was the first Cymru goalkeeper and is regarded as a pioneer of the game in Wales. A key figure in the formation of the Football Association of Wales, Thomson was selected as goalkeeper for the first-ever match as Cymru suffered a 4-0 defeat to Scotland at Partick back in March 1876. It was his one and only international appearance, as he died suddenly in September that year before reaching the age of 30.

During the remainder of the 1800's, James Trainer and Robert Mills-Roberts became the regular goalkeepers for Cymru, with both men also part of the famous Preston North End side that achieved the first-ever domestic double in 1889. However, it was Leigh Richmond Roose who is the best-remembered figure of this pre-war era. Roose made 24 appearances in goal for Cymru between 1900 and 1911, and renowned for his bravery and eccentricity, Roose was a real character of the time.

Jack Kelsey signed for Arsenal in 1949 having been spotted playing for Swansea & District League side Winch Wen. Kelsey then played 41 games for Cymru between 1954 and 1962, including games at the finals of the 1958 FIFA World Cup in Sweden. With over 300 appearances for Arsenal, Kelsey is remembered as true great for club and country. He was eventually replaced for Cymru by another Swansea native in Gary Sprake.

Sprake spent the majority of his club career at Leeds United, and became the Cymru's youngest-ever goalkeeper when he made his debut against Scotland in 1963 at the age of 18. He would make 37 appearances for his country over the course of the next decade, with Dai Davies succeeding him as the Cymru shot-stopper in 1975. Davies earned 52 caps during the course of his international career, with the great Neville Southall eventually taking over the gloves in 1982.

Regarded as one of the best goalkeepers in the world in his prime, Southall enjoyed domestic and European success with Everton, but narrowly missed out on reaching the finals of a major tournament with Cymru. Making 92 appearances for his country, Southall was the all-time record holder for more than 20 years until he was eclipsed by Chris Gunter in 2018.

Paul Jones would make half a century of appearances for Cymru between 1997 and 2006, with his final match ending in a heavy 5-1 defeat to Slovakia in Cardiff, a match that is better remembered for Gareth Bale scoring his first international goal. It was a frustrating era for Cymru, but Wayne Hennessey was quickly promoted through the intermediate ranks to make his debut in May 2007. An hugely-influential figure in Cymru qualifying for both EURO 2016 and EURO 2020, Hennessey will be desperate to recover from his current injury and reach the milestone of 100 caps. 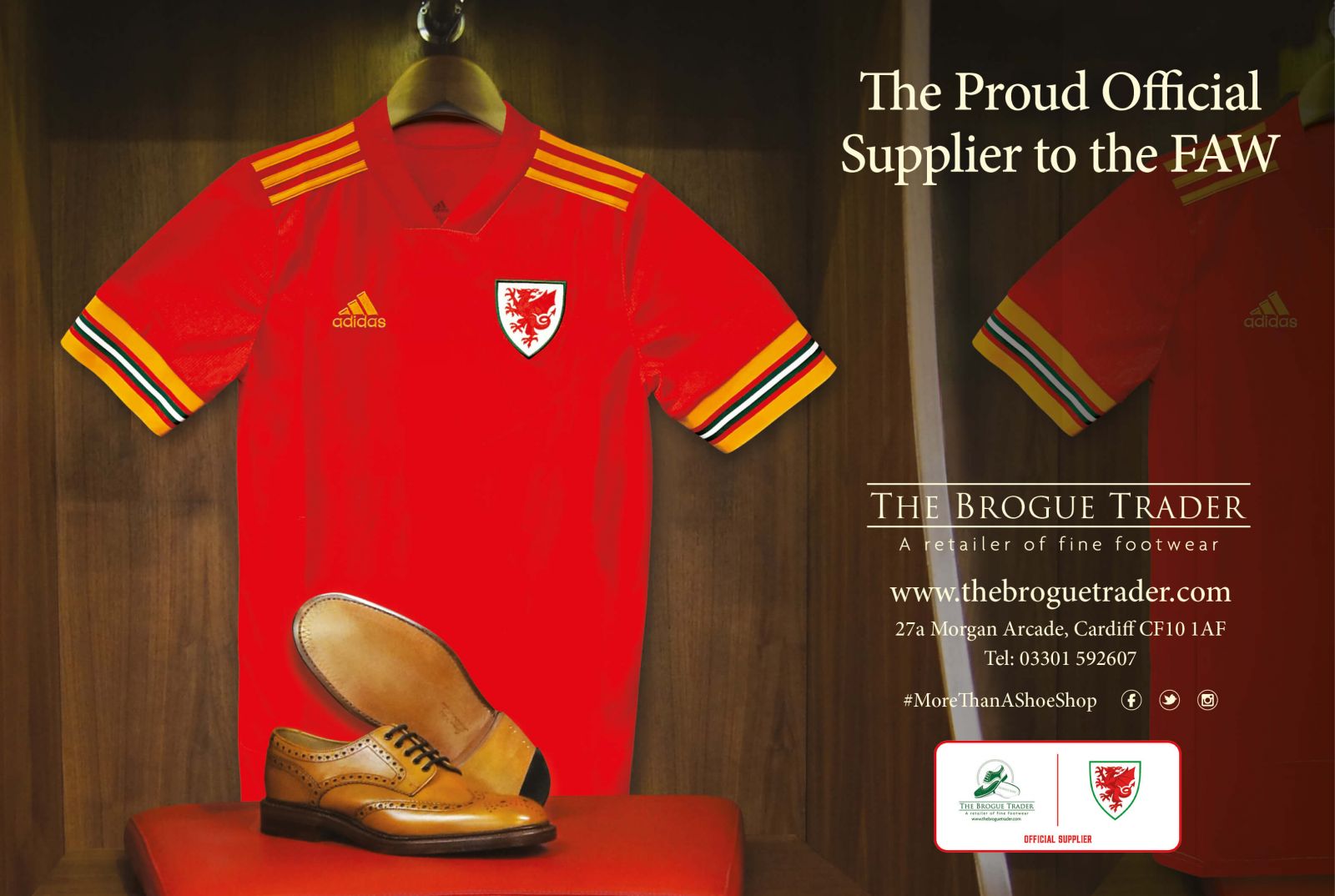