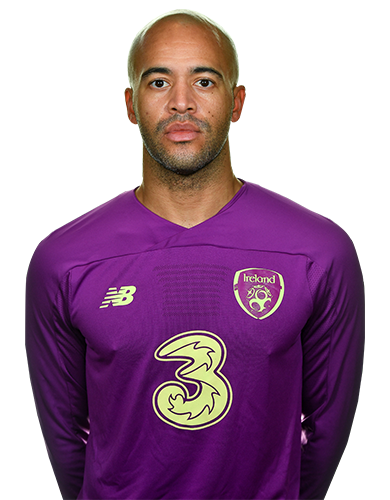 Following a series of loan moves through the lower levels of the English pyramid between 2004 and 2010, the goalkeeper made his name in Scotland with Motherwell before moving to Birmingham City and Middlesbrough and is now in his second spell at West Ham United. Randolph has represented the Republic of Ireland at U15, U16, U17, U19, U21, B and senior level, making almost half a century of appearances since his full international debut as a substitute in a friendly victory against Oman in September 2012. 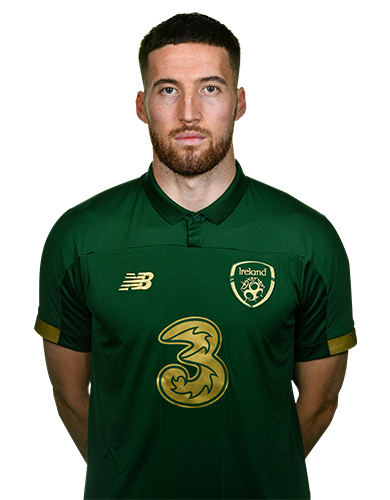 A recent signing by Tottenham Hotspur from English Premier League rivals Wolverhampton Wanderers, Doherty spent a decade at Molyneux where he made over 300 appearances in all competitions.

However, he was a late starter on the international scene, and despite playing for the Republic of Ireland U21 side in 2012, he did not make his senior debut for his country until March 2018 in a 1-0 defeat to Turkey. Born in Dublin and having come through the youth ranks at Bohemians, Doherty is now looking to make up for lost time with Ireland having quickly established himself in the Tottenham Hotspur side. 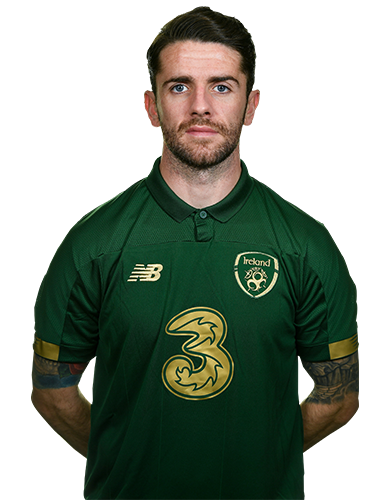 Despite coming through the youth ranks at Manchester United, Brady did not make a senior appearance for the Old Trafford club, and gained his experience with loan spells at Hull City between 2011 and 2013, before he eventually joined the club on a permanent deal.

A versatile player on the left of midfield or defence, Brady also played for Norwich City before arriving at Turf Moor in 2017, and has now played over 60 Premier League games for Burnley. Like Darren Randolph, Brady also made his senior debut for the Republic of Ireland in the win over Oman in 2012, while he scored and claimed two assists in the 4-1 win.