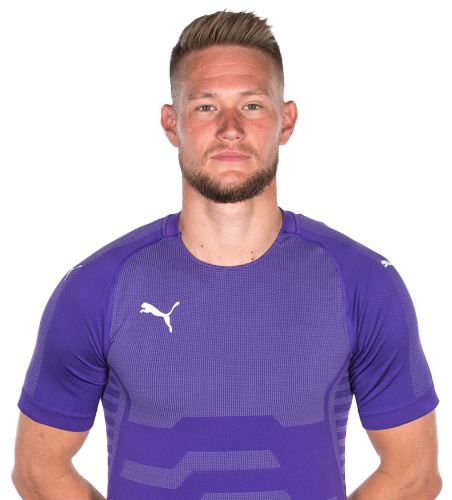 An impressive shot-stopper who came through the youth ranks at Vitkovic to make his senior debut in 2007, and he would later play for Viktoria Zizkov and Sparta Prague before completing a move to Swiss club Basel in 2014 where he won three league titles and played in the UEFA Champions League.

His displays for club and country earned him a move to Spanish side Sevilla in the summer of 2018, and last season he lifted the UEFA Europa League with the La Liga side. Vaclík made his international debut for the Czech Republic in 2012 having played for his country at every age group. 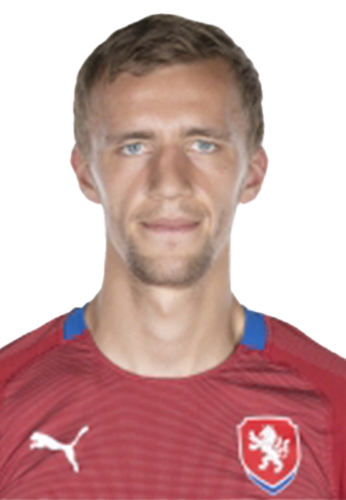 A talented and versatile player, Tomás Soucek has adapted well to the Premier League having made his loan from Slavia Prague to West Ham United a permanent deal last summer for a reported £19m.

Now an important player in David Moyes' squad, Souček has also established himself in the national team since making his debut in a friendly against Denmark in November 2016 having previously represented his country at U19, U20 and U21 level. 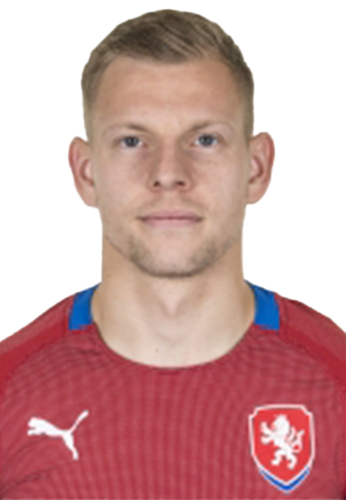 A nomadic forward who has played for host of English clubs having previously represented Watford, West Bromwich Albion, Derby County and Reading before he arrived at Turf Moor in the summer of 2018.

After coming through the youth system at Vysocina Jihlava, Vydra moved to Baník Ostrava in 2010, but stayed at the club for just six months before moving to Italian side Udinese where he was loaned out to a number of English clubs as well as Club Brugge in Belgium. Vydra has been a regular in the national team since making his debut in August 2012.