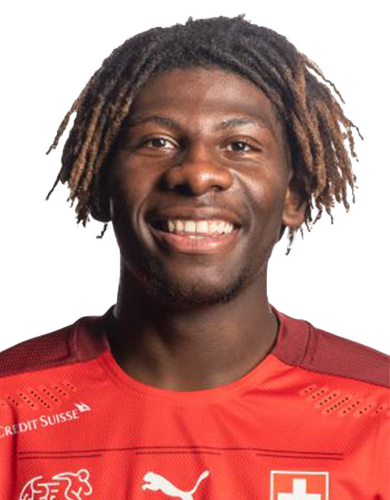 A talented teenager in the Swiss midfield, Jankewitz came through the youth ranks at Southampton having joined the club in 2018 from Servette, and made headlines on his first Premier League start for the club in February this year when he was sent off against Manchester United after just two minutes.

Jankewitz returned to Switzerland during the summer when he signed for Young Boys for an undisclosed fee, and has played for his country at every age group from U15 to U21 level, scoring in the opening match of the current U21 qualifying campaign as his side defeated Gibraltar 4-0. 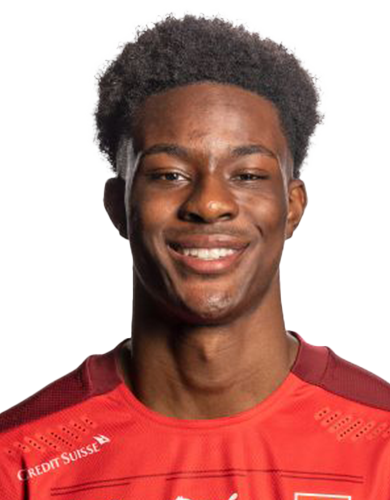 Despite only turning 20 in January this year, Mambimbi has already made over 75 competitive senior appearances for Young Boys after making his debut for the club in February 2019.

Born in Fribourg, Mambimbi played youth football with Schoenberg before signing for Young Boys in 2019. The striker has already claimed two league titles and the Swiss Cup, and has already opened his account for the Swiss U21 team with two goals in this campaign. 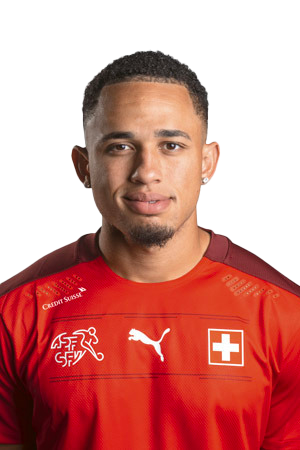 A tall and versatile striker who came through the youth ranks at Basel in his native Switzerland before he made the move to Austrian side Red Bull Salburg in 2020.

After winning the Swiss Cup with Basel in 2019, Okafor has already twice won the domestic double in Austria and made his senior debut for the Swiss national team during the UEFA Nations League campaign when he came off the bench against England in June 2019.